Credit Europe Bank Romania made a gross profit of RON 44 million in the first half of 2018, a significant increase from 28 million RON - the gross profit recorded in the same period in 2017.

"The results of Credit Europe Bank Romania in the first six months of this year reflect a good implementation of the targets set for 2018 and we are confident that the positive trend will continue in the second half of 2018 also. Next we will focus on expanding the segment of credit cards and corporate loans as part of our growth, "said Yakup Cil, CEO of Credit Europe Bank Romania.

In the retail segment, the card activity, especially through CardAvantaj, continued to be a major growth engine.

* all monetary figures are in million RON

In Romania, Credit Europe Bank provides a large number of products and services for individuals, SMEs and corporations, through a network consisting of 56 branches, agencies and working points. 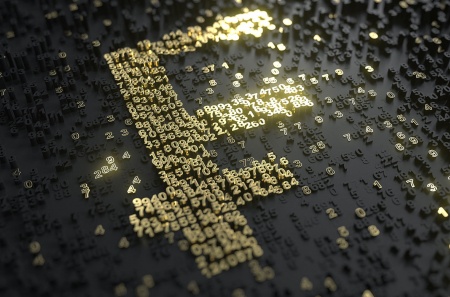 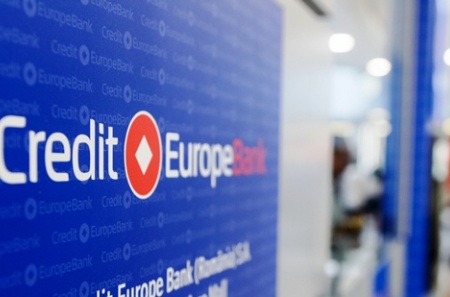 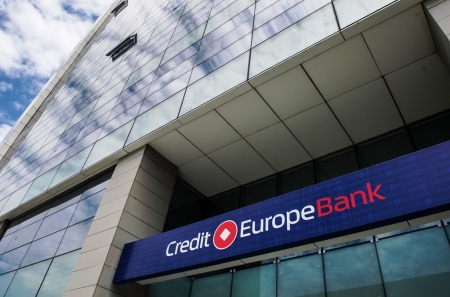 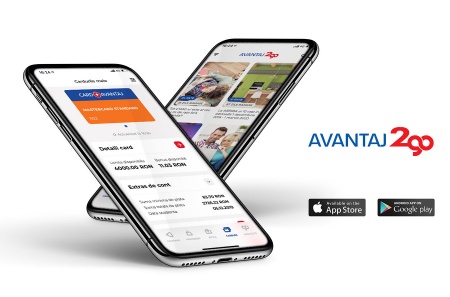